With some of the friendliest and best trained staff in the business, we strive to create a genuine 'try-before-you-buy' atmosphere in which all of our customers (beginners or accomplished musicians) can feel comfortable and confident.

A renowned 'no quibbles' returns policy for total peace of mind.

Live stock availability updates online - order for next day delivery or 'click and collect' with confidence.

Along with competitive pricing, affordable finance, and a relaxed (fully air conditioned) environment across 2 stores, our aim is to make your shopping experience a great one. 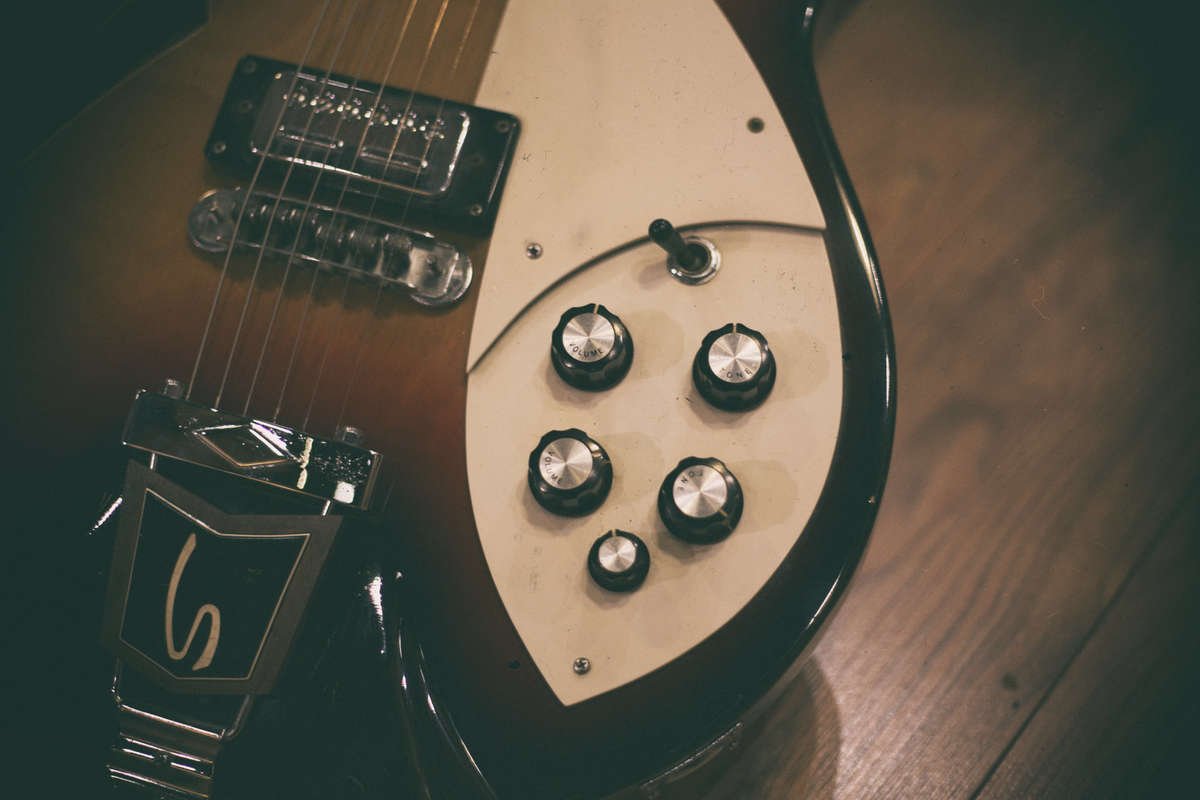 In March 1919 when it seemed likely that their brother Leslie would soon be discharged from military service, Stanley Rose and Charles Rose formed a partnership which they called Rose Brothers. Later that year, Leslie Rose joined them, and a small establishment was set up in tiny premises at No 16 Rosoman Street in London's Clerkenwell district.

Here, at a rent of £1 a week, with a staff of one lad at 10 shillings a week and negligible capital, the brothers began to trade as merchants, mainly dealing in toys and similar merchandise.